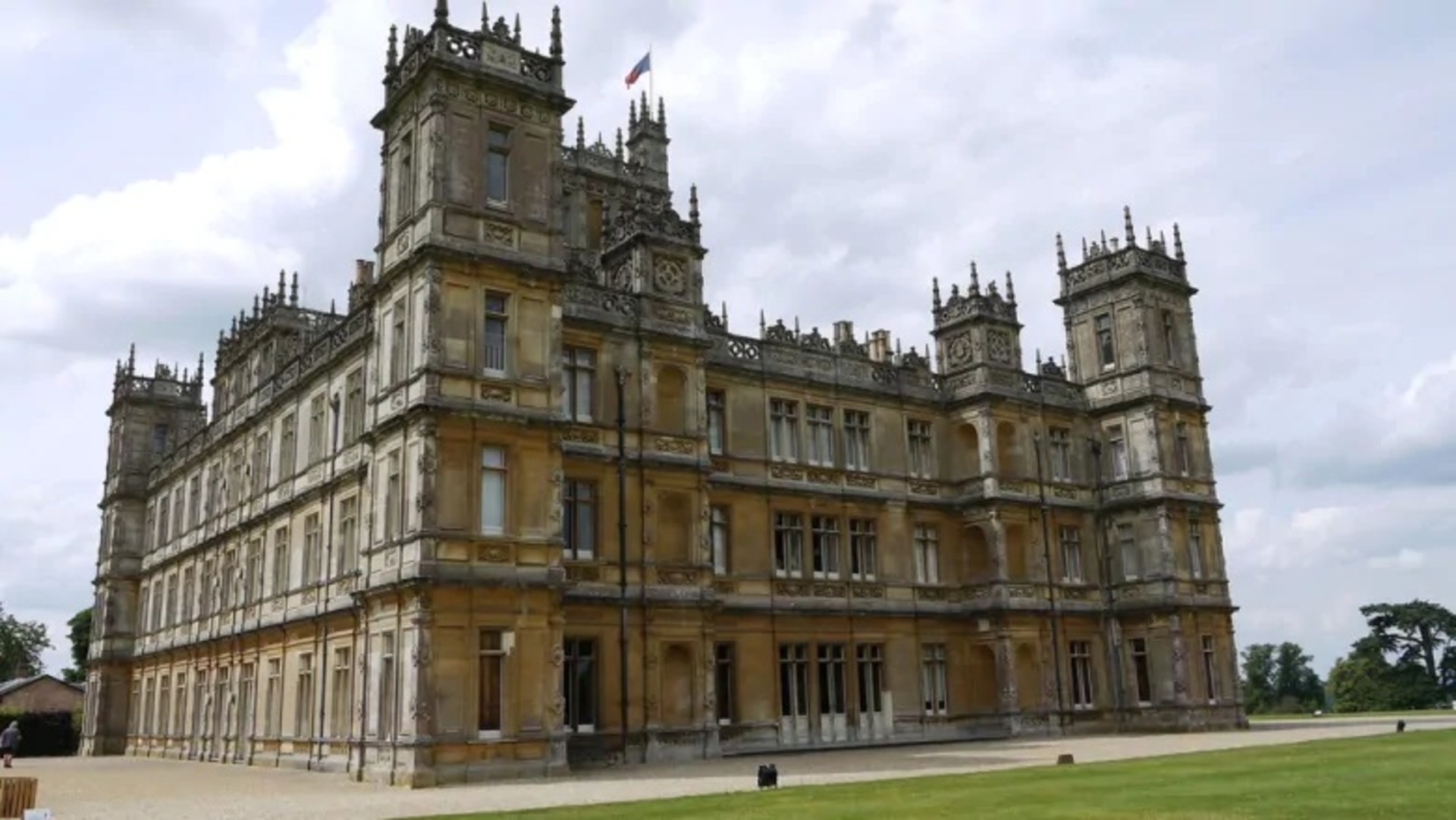 The English Highclere castle might best be known as the setting for Downton Abbey‚ but its 19th-century earl played a role in the passing of the British North America Act and the eventual birth of a new country, called Canada.

Click here for the full Canada 150th Anniversary BBC NEWS story:
https://www.bbc.com/news/world-us-canada-40468161 and scroll all the way down to the last video on the page entitled "Highclere Castle - which is Downton Abbey - played a key part in the formation of Canada" . 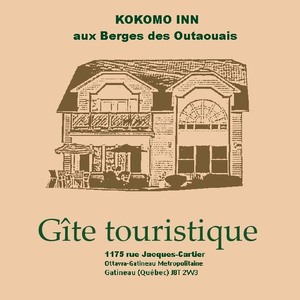